Milestones in the field of Nanotechnology

From the dawn of human civilization, technology and gathering of scientific knowledge seems to be evolving at an exponential rate. Today, we stand at the beginning of what looks like a new scientific and technological uprising: the age of nanotechnology. The world of nano deals with tiny objects which are nanometer in size at least in one dimension. The awareness about nanoscience and nanotechnology started with the a talk entitled “There is plenty of room at the bottom” by renowned physicist Richard Feynman at an American Physical Society meeting in California Institute of Technology on December 29, 1959. This talk is now referred as nanotechnology archetype. 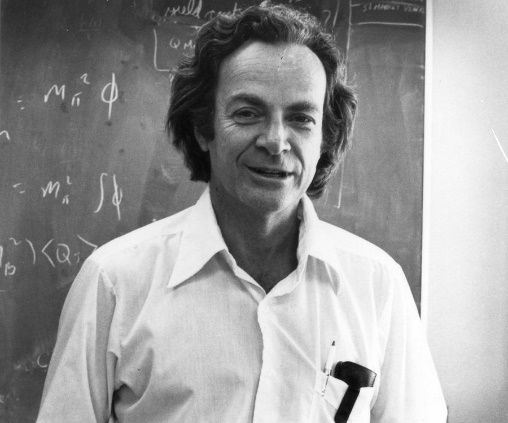 Over a decade later in 1974, N. Taniguchi introduces the word Nanotechnology to the scientific world at an international conference of industrial production in Tokyo. He used the term nanotechnology in order to describe the process of superthin processing of material in order to get an accuracy of nanometer scale. 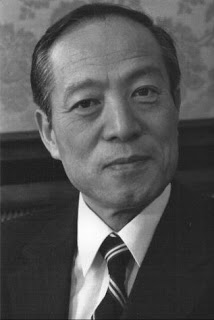 In 1986, a book titled Engines of Creation by K Eric Drexler was published which put forward the idea introduced by Feynman in a very nice way. Drexler’s vision inspired millions of chemist, physicist, engineers to focus on the science of nanoscale.

From the Roman times the metal nanoparticles were used for decorative pigmentation, for example famous Lycurgus Cup (4th century AD) which is kept in the British Museum. The cup shows the unique feature of changing color depending upon the light in which it is viewed. When light shines from inside and is transmitted through the glass it shows red color while it shows green color when it is viewed in reflected light.

Medieval lustre wares (right) and European cathedrals (left) are the examples of use of nanotechnology, more precisely nanoparticle in the ancient time. At the time of crusade, European knights use ‘Damascus saber blades’ which contain carbon nanotube and cementite nanowires.

Breakthrough invention of Scanning tunneling microscope (STM) by Gerd Binnig and Heinrich Rohrer of IBM’s Zurich Lab in 1981 was the starting point for the research in the field of nanotechnology. Apart from imaging, STM can push and pull individual atoms. To be more precise now we were able to manipulate objects that are so small. Later in 1986, they were awarded Nobel Prize for their groundbreaking achievement.

In 1985, Richard Smalley, Robert Curl and Harold Kroto discovered fullerene also called buckyball . The molecule resembles a soccer ball in shape and is composed entirely of carbon, as are graphite and diamond. Later on in 1996 the group was awarded Nobel Prize in chemistry for their role in the discovery of fullerene. In the same year(1985), Louis Brus from Bell’s Lab discovered quantum dot. This research was important to push semiconductor microelectronics down into the nano meter size regime. In 1986, Binning and co-worker developed atomic force microscope which surpasses the drawback of STM by imaging no-conducting samples.

In 1991, Chad Mirkin at Northwestern University invented dip-pen nanolithography, which help in manufacturable, reproducible “writing” of electronic circuits as well as patterning of biomaterials for cell biology research, nanoencryption, and other applications.

A prominent thread in the unfolding story of nanotechnology are carbon nanostructures, the discovery and research of which has contributed considerably to the science at the nanoscale. Carbon is the Materia Prima of all life and is the fourth most abundant element in the universe. Another remarkable discovery in the field of nanotechnology which is noteworthy to be mentioned is that of carbon nanotube done by Sumio Iijima in 1991. These cylindrical molecules have unusual properties which is valued for nanotechnology, electronics, optics and other fields of materials science and technology. The efficacious isolation of graphene was achieved at a time when research into other forms of carbon nanostructures, namely fullerenes and carbon nanotubes was already well-established. This fact helped rapid offshoot development of graphene research. Graphene’s meteoric rise started in 2004, when a very different and even naive approach by Novoselov and Geim was done to create and detect single and few layer graphite. Thus the research in the field of graphene based structures exploded. Fundamental forces place seemingly insurmountable barriers in the way of creating monolayer of graphene.

Nano material for energy application is still an ongoing research activity. The growing concern about global warming and consumption of fossil fuels and low efficient use of renewable energy have stimulated intensive development of energy conversion and storage systems, which can fulfill energy demands. The foremost energy related areas where nano material has sway are: Solar cell, supercapacitors, lithium-ion-batteries and catalysts for fuel cell. Utilizing various exceptional chemical, optical, electrical and electrochemical properties of nanomaterials different types of biosensors have been developed. The electrochemical approach is considered as one of the finest approach for biomolecule detection, because of its high sensitivity, low cost, quick response and easy operation.

To miniaturize existing silicon technology and to fulfill the Moore’s law we have to reduce the device size more and more which demands the decrement of gate oxide thickness up to few layers of Silicon atom and then eventually to zero which is not practically possible. Nanomaterial is an amazing stuff in this regard. Transistors on flexible material broke several electronic speed record. Fabrication of field effect transistors (FETs) by using Graphene and other nanomaterials as an active component can expressively contributes in the advancement of next generation flexible electronics. Scientists have confirmed that nanomaterials can be used for telecommunications applications and that its weak and universal optical response may be tuned so that it can be used for ultrafast photonics applications. For efficient operation and extended life of MEMS/ NEMS devices, various solid lubricant materials, micro/ nano patterns, and surface treatment process have been developed using nanomaterials.