The landmass of Zealandia , is submerged under south pacific ocean. It is 4.9 million square km in size and almost half the size of Australia . Only 7% of the landmass is above the sea level. The landmass houses New Zealand, Stewart Island and Caledonia( group of island governed by France). The submerged part is rich in mineral deposit and is controlled by government regulations. The Mau gas field is the largest natural gas field in zealandia. 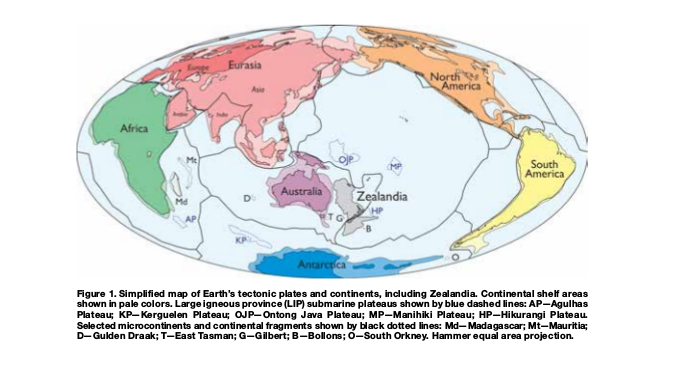 The Story of Zealandia:

Zealandia got separated from Antarctica about 100 million years ago and then again from its brother, the Australian continent about 80 million years ago.The name Zealandia was first proposed by Luyendyk (1995) as a collective name for New Zealand, the Chatham Rise, Campbell Plateau, and Lord Howe Rise.

As per the study published in geosociety , the following criteria makes Zealandia fit to be called a continent :

Elevation : Zealandia is everywhere substantially elevated above surrounding oceanic crust and has an average elevation of 1100 m. Highest point of the landmass is Aoraki-Mount Cook at 3724 m.

Crustal Structure: The thickness and crustal density of Zealandia is in between the one of continents and oceanic crusts. Not being same as ocean basins , it qualifies to be a continent.

Limits and Area: Size of Zealandia is approximately 12 times the size of Mauritius and 6 times the size of Madagascar. It’s equivalent to the size of greater India(comprising the Indian Subcontinent). It once made 5% of the Gondwanaland super-continent. It will be the seventh largest geological continent , being the youngest , thinnest and most submerged one. 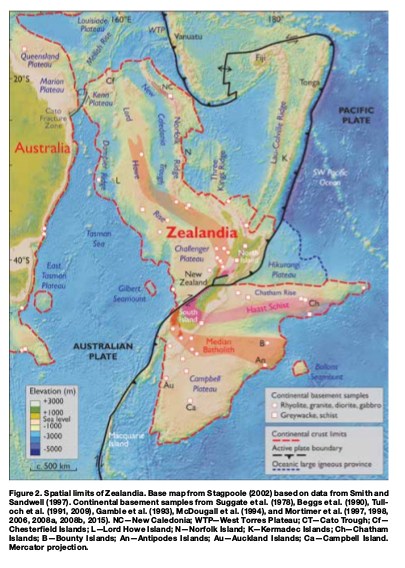 What is a Continent:

As per dictionary , a continent is a world’s main continuous expansion of land.

The count of continents on earth vary from 4 to 7(while the count remains the same , its the models that we follow vary) .

The Four continent model – this model considers Afro – Eurasia, America(both North and South), Antarctica and Australia as the continents.

The Six continent model – this model has two formats 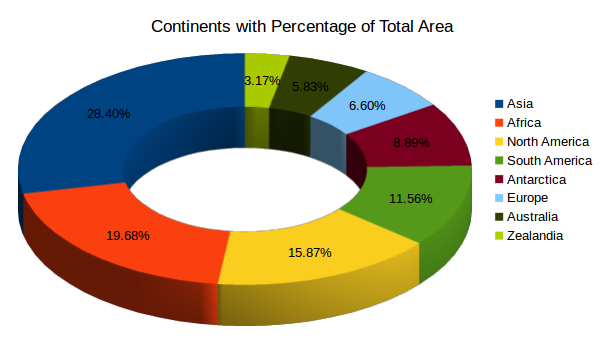 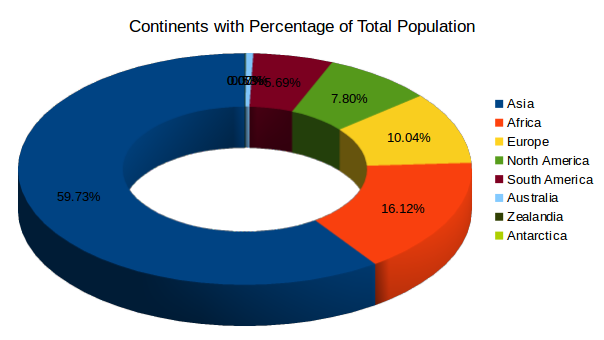 So guys , we have a new continent , a lot of work to be done to update our workbooks and other study materials , a lot of new places to explore.
But wait , the paper has just been published in GSA Society , US and has not been recognized all over. Just keep your fingers crossed .

A long way to go Zealandia…..All the best.